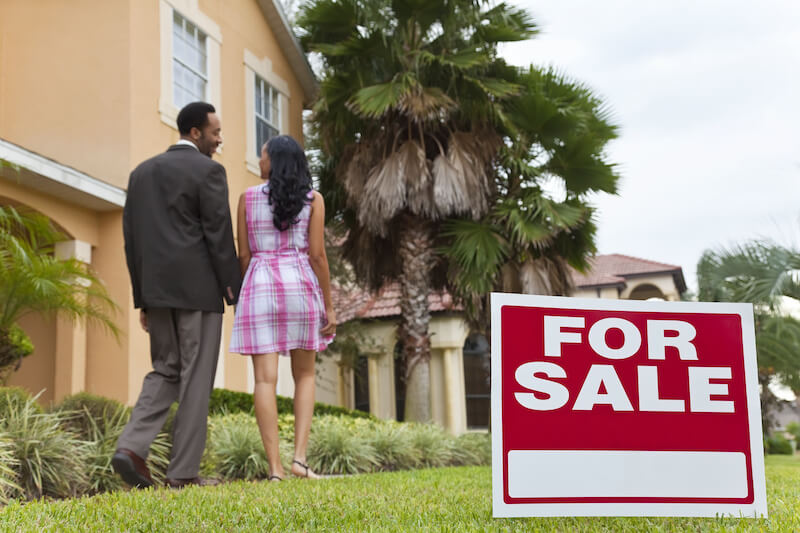 Real Estate Scholarship
Feb 4, 2022 10:37:43 AM
For most people, one of the major goals of being a real estate agent is to help people find the housing that is right for them. However, America's history is rich with examples of people who tried to locate housing and could not because they were not given the freedom to choose as others did. The Fair Housing Act of 1968 seeks to correct this fault by limiting the ways that property owners can advertise homes for sale or rent and select applicants. By understanding the terms of the law, agents can understand how they can avoid excluding protected groups from housing.

What Is the Fair Housing Act?

The Fair Housing Act makes it illegal to discriminate against certain marginalized groups in the sale, rental, or negotiation of housing. Under the law, people should be able to seek housing without worrying that they will be unfairly treated due to their race, nationality, sex, religion, and more.

History of the Fair Housing Act

Although housing discrimination based on race has been outlawed since the Civil Rights Act of 1866, it took much longer for the federal government to enforce fair treatment in housing. By the 1960s, decades of laws restricting the access to housing by anyone who wasn't white, male, and Christian had taken their toll. A comparatively short history of redlining, the process of limiting FHA guarantees on housing meant for people who weren't white, had created staggering differences in home values within neighborhoods of the same cities.

The federal government could not undo the damage immediately. However, they could roll back some of the existing problems in the sale, purchase, and rental of housing based on protected categories. The Fair Housing Act was a source of hot contention in Congress from 1964, the year of its proposal, until its passage in 1968. In the end, the assassination of Dr. Martin Luther King, Jr. prompted the change. President Lyndon B. Johnson pushed for the passage of the law, of which King had been a proponent, as a sign of progress in advance of King's funeral.

What Agents Need to Know About Fair Housing

As real estate professionals, agents must know the rules governing fair housing. Most limitations of the law relate to a property owner's use of a broker or agent to help them sell or rent a home. As such, agents should know how to follow the law. 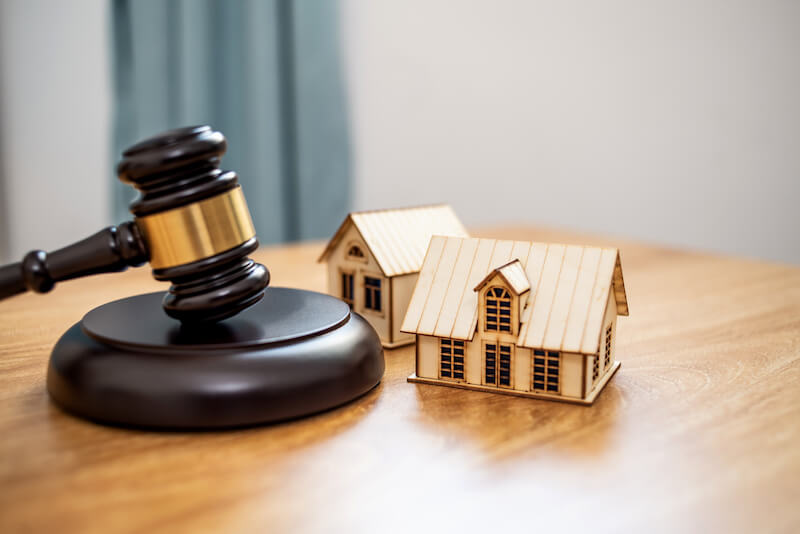 The Fair Housing Act bans discrimination in housing to the following protected classes:

However, certain ownership categories are exempt from the law. For example, people who live in an owner-occupied home with four units or fewer may not be obligated. The same goes for properties sold or rented by the owner without the use of a broker and organizations that maintain rules for membership. Agents should keep in mind that while the Fair Housing Act creates exemptions, state and local laws may have additional requirements.

Fair Housing While Talking to Clients

Agents should know that the Fair Housing Act applies to all communications with potential clients. This includes advertisements, phone conversations, texts, emails, formal documents, and more. As such, they should take care to avoid expressing a sense of exclusion or discrimination in the description of properties or access to them. Specifically, agents may want to consider their own bias of what they see as the best candidate for the property. They should make sure that they are not subconsciously discouraging anyone who doesn't fit that particular idea. Using inclusive language and images will help to minimize the likelihood of discrimination.

Although real estate agents may not try to exclude certain applicants from buying or renting a home, they can often do so by accident. Exclusive imagery and communications can send a specific message to people, telling them that they do not fit an agent's or owner's expectations for the property. For example, advertisements with images of people who are all of one race or religion may convey a message that the property is intended only for those buyers or tenants. Similarly, showing pictures of a development that exclude young children or older adults may make viewers feel like they must be young and child-free to qualify.

The language used in discussion with clients can also be discriminatory. These phrases are common examples of exclusion:

Agents may find that negotiating the terms of the law can be complicated, particularly when clients ask for recommendations of homes or neighborhoods using this specific language. With practice, agents can learn to drill down to the specific, non-exclusive aspects of a property. Helping clients discover facts and not opinions about a neighborhood or home makes it easier to make their own choices.

People who violate the Fair Housing Act, whether they are a property owner or an agent representing a property owner, may be held liable in court. If the claim is found by the court to be a violation of these laws, they may be responsible for payment of several fees, including:

Most of these costs are variable, but penalties are not. Specifically, people found guilty of violating the Fair Housing Act may be charged almost $22,000 for the first violation, about $54,000 for the second violation in two years, or more than $108,000 for three violations in seven years.

What to Do When You Spot Fair Housing Violations

Although sometimes discrimination is deliberate, many instances of Fair Housing Act violations are mistakes that can be corrected. Agents who spot a violation may want to start by identifying the source and extent of the problem. For example, a property owner who uses exclusive language in a listing they have made for a rental property may not know the rules governing fair housing. Explaining it to them and pointing out the specific violations can lead to the swift repair of the problem.

Similarly, inexperienced agents may make a mistake in language used with clients, not realizing how it appears exclusive. Using education as a first attempt to solve the problem may be the most effective one for the long term. In the case of an obvious attempt at discrimination or refusal to correct known violations, reporting the violation may make more sense.

Meeting the terms of the Fair Housing Act may require careful research and even some practice, particularly for new real estate agents. It is most important to ensure that every applicant to a property gets a fair chance of securing a purchase or rental contract, regardless of certain factors like their race, sex, religion, or disability. Because of the country's long history of housing discrimination, law violations can be expensive, particularly for people who violate it repeatedly. In taking extra care of this concern, agents may avoid this problem and ensure better access to housing for all.

How Many Jobs Are Available in Real Estate?

Why a Career Change to Real Estate Is the Right Move

How New Agents Can Manage Stress and Anxiety